OUR VALUES ARE YOUR ADVANTAGE.

At first, Pioneer International may seem like a typical sourcing and procurement company. But once you work with us, you understand what makes us different. We put everything we have into what we do – and it shows in the results we get for our customers. Driven by an unwavering commitment to our customers, Pioneer International has five values that we bring to every project: 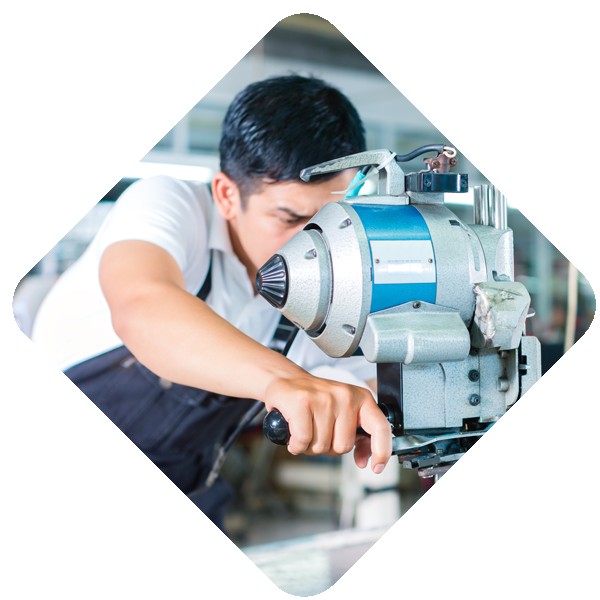 Our customers don’t have to worry about problems with their overseas parts, because if there is a problem, they depend on Pioneer to handle it. Case in point? Recently, one of our customers was doing much better than expected. In fact, production rates had nearly doubled. Doesn’t sound like a problem…until you consider that their purchasing department had not prepared for this unexpected jump in production. Suddenly the company, who supplies one of the leading U.S. auto manufacturers, was in danger of running out of parts. The last thing they wanted to do was make the call to shut down the auto company, so instead they called on Pioneer International to fix it. Fast.

Pioneer International figured out that the large increase in demand would be an issue for our customer almost before they did. The problem wasn’t only the underestimation of how many parts they needed, but also concerns about logistics. It typically took weeks to not only make, but also ship products by ocean freighters. Even if the Asian supplier was able to meet demand, the US company would have to incur costly air freight charges for months.

Pioneer found a better way. We pride ourselves on the strong relationships we’ve built with our Asian suppliers. We are aware of their capabilities and they trust us. So, Pioneer was able to rewrite the order without adding rush or change charges. Plus, we calculated the exact number of parts our customer needed to hold them over until the next shipment arrived by boat. In the end, our Asian supplier was able to ramp up production on their end and our customer only needed to pay air freight for a single shipment, saving them tens of thousands of dollars. And, most importantly, it kept the auto maker up and running without any interruptions.

You can’t buy integrity. At Pioneer International, integrity is just a part of who we are. And, it plays a part in our business in a variety of ways. Take, for example, our relationship with an automotive parts supplier located in the Midwest.

We originally contacted this company because we heard they may be in the market for a specific type of product we knew we could source. While they mentioned that they already had a source for that part, they did remark that they needed to cut costs for another part. Their purchaser had a specific price he had to meet, if Pioneer could supply it at that price, we would get the contract.

The price was pretty low. At first, we thought we would never be able to match it. However, the overseas suppliers we work with know we are an honest company. Because of the relationships we have built, they trust us to not take advantage of them. We were also able to convince one supplier that if they met the price, it could lead to a long-standing contract.

We met the price. The Midwest company was both surprised and thrilled at the news. And because they are also built on integrity, they kept their end of the bargain, giving Pioneer International the contract. By knowing they could trust our word and lowering their price, the supplier gained a long-term contract.

Due to the integrity of not only Pioneer International, but all three companies involved, everyone came out ahead. Now, 14 years later, the contract is still in place. Pioneer has saved our customer nearly $12 million dollars by procuring the right part at the right price. 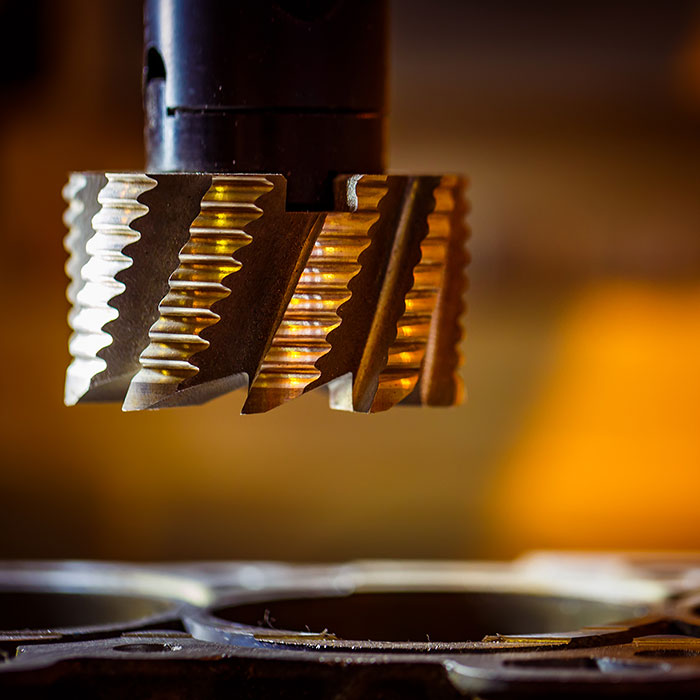 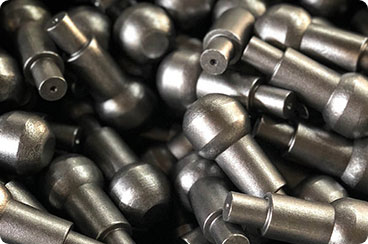 Everything we do at Pioneer International comes down to trust. The manufacturers we work with trust us to get the parts they need. They don’t know the companies we work with around the world, so they put their trust in us to ensure the quality of parts, the dependability of scheduling, and the honesty of the pricing. We never take that trust for granted.

Before we recommend a particular supplier, we meet their management team and visit their facilities – regardless of where it may be. We make sure they have the necessary certifications and safety processes in place. We then go further with a quality audit of our own to ensure everything is up to our strict standard before moving forward – or as we like to say, “We have to see for ourselves.”

Only after fully vetting a supplier can we begin to talk about pricing and capabilities. We then thoroughly research those as well. Every step is taken to eliminate problems before they occur. By making personal inspections, we build strong relationships with our international suppliers. They also trust us, so everyone is reassured on both sides of the equation.

Pioneer International acts as your single point of contact so you won’t have to worry about any details. It all comes down to our guarantee: If there’s a problem, we make it right. That’s what trust means to us.

Going the extra mile for our customers isn’t anything new or unexpected at Pioneer International. In fact, you could say it is business as usual. From the very beginning, our team has been committed to doing whatever it takes to get the job done and keep customers up and running.

One of the biggest reasons to rely on Pioneer is the experience and expertise we bring. Working with foreign companies requires a deft understanding of various cultures, business practices and more. That’s what we bring to every job. We also work as an extension of your team. We do everything possible to make your job easier and to protect your interests.

From taking calls at all hours to unexpected trips across the globe, the Pioneer International team is always at the ready. Our abilities really shine in how little our customers have to see or do. We work tirelessly behind the scenes to take care of every detail – scheduling, global shipping, warehousing, national transportation and more. All you need to know is that we have it handled – no matter what “IT” may be.

“I’ve watched my father go above and beyond for his clients since he began Pioneer International. At first, I thought all the services he provided were simply how the procurement business operated. It wasn’t until I saw how other companies ran, that I understood just how much extra he really does for every customer, every day.”

Here’s a truth that we never lose sight of at Pioneer International: American companies can find their own international supplier. And if all it took was a phone call or an email exchange, that would be how the system would operate. However, there is so much more to global sourcing and procurement than that – especially when you work with Pioneer International.

We have spent decades cultivating and building strong relationships with companies around the world, especially throughout Asia. We understand the culture and the business climate there. This enables us to find quality parts from companies who can be counted on to meet strict product standards and deadlines, all at reasonable prices.

But sourcing quality parts is only part of the Pioneer International story. We also manage the entire process, including inventory. We warehouse excess inventory, so you can continue to operate JIT delivery systems, regardless of what is going on with overseas shipping.

With Pioneer International, it all comes down to the details. You don’t have to get bogged down in the daily back and forth of international procurement. With Pioneer on your team, you can rest easy knowing that your parts will get to you on time and just as ordered.

So while your company can find your own international suppliers, the question is why would you? Pioneer International gives you the peace of mind that comes with knowing that the experts are on the job. 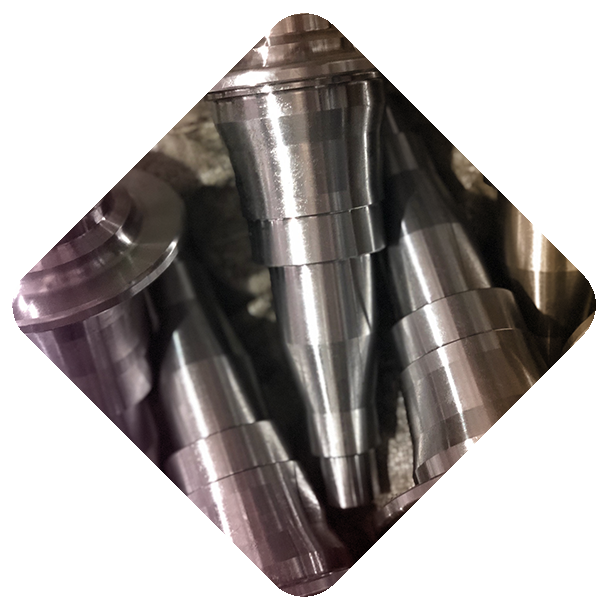